Home of the Bombers

The Girls Basketball Team recently held their end of season Awards.  Award Winners are as follows: 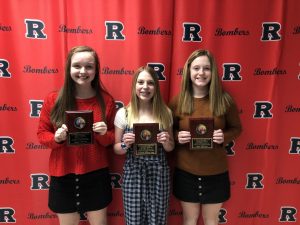 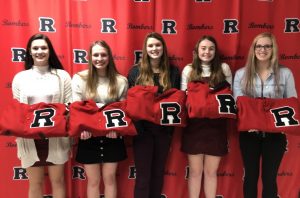 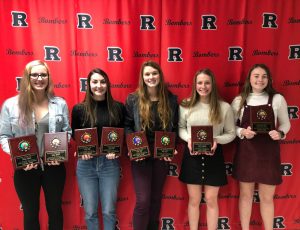 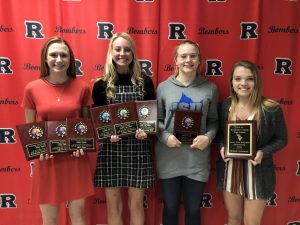